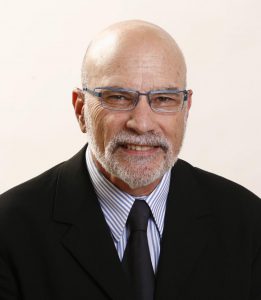 Prof. Mironi’s areas of teaching and research include mediation, negotiation, A.D.R., arbitration and labor and employment law. He has published many books and articles in these fields. His article entitled “Mediation v. Case Settlement: The Unsettling Relations between Mediation and Courts – A Case Study” was published by the Harvard Negotiation Law Review. And his recent article “The promise of Mediation in Sport-Related Disputes” was published by The International Sports Law Journal.

Professor Mironi has been involved as a mediator and arbitrator in many international business and sport disputes as well as in major business and nationwide labor and public policy disputes, domesticaly. Among them: a dispute between war widows and the parents of the fallen soldiers, two nationwide doctors strikes in 2000 and in 2011, the negotiations over recovery agreements for the city of Jerusalem and the protracted land dispute between the Bedouins tribes (indigenous people) and the Israeli government.

Prof. Mironi serves on the mediation panel of WIPO, CAS (Court of Arbitration for Sport), Milan Chamber of Commerce, OSCE Mediation and Dialogue Expert Roster and on the arbitration roster of El Al Airlines. Prof. Mironi was the first president of the Israel’s Mediators Association and served as a co-chair of the Israel Bar Association’s ADR Forum. Presently he serves on the Executive Committee of the IMI Taskforce on Mixed Mode Processes of Dispute Resolution and as a Sustaining Academic Member of the C.P.R. Institute for Dispute Resolution as well as a member of the Labor Law Group.