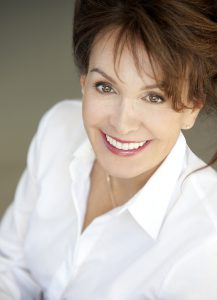 Louise Otis works as a civil and commercial mediator and arbitrator at the Canadian and international levels. She is also Adjunct Professor at McGill McGill University’s Faculty of Law. She is a distinguished fellow of the International Academy of Mediators (IAM).

She is President of the Administrative Tribunal of the Organization for Economic Co-operation and Development (OECD). She is also President of the Appeal Court at the International Organization of La Francophonie (IOF). She is a member of the Administrative Tribunal of the European Organisation for the Exploitation of Meteorological Satellites (EUMETSAT).

She is a retired Justice of the Quebec Court of Appeal where she spearheaded the introduction of judicial mediation. She has conducted over 1000 mediation sessions in commercial and civil law.

Louise Otis was appointed by the United Nations Secretary-General to a 5-member Panel of independent international experts in charge of redesigning the United Nations system of administration of Justice. She has created a system of transitional justice for countries affected by armed conflicts and/or environmental disasters.